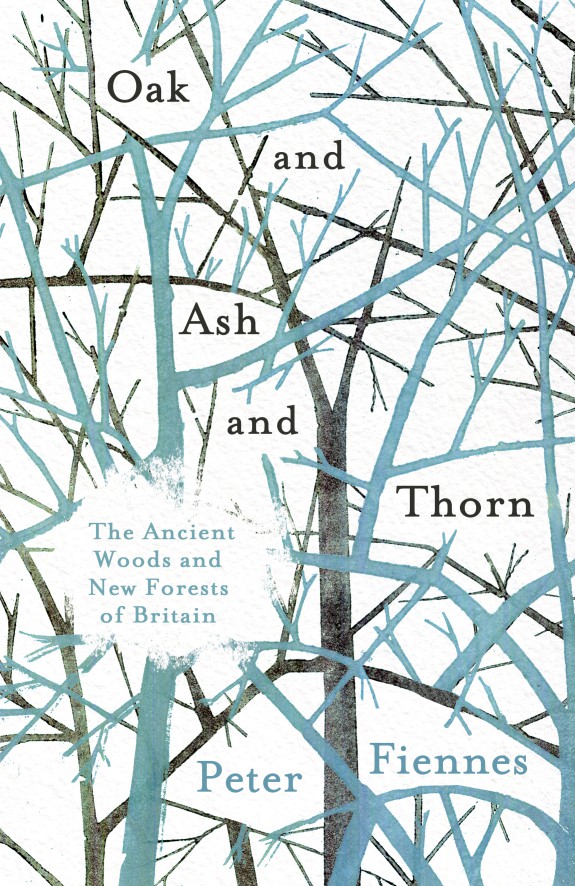 Oak and Ash and Thorn, a book about the woods of Britain, was clearly written for a tea-drinking audience. It is chock-full of references to British forest folklore — fairies, druids, and the like — and positively brimming with quotations from Shakespeare, Keats, Kipling, and so on. But the book will still resonate with readers across the pond, even if “A British Man Walks Through A Park” would have been a more suitable title for Fiennes’s state-side distributor to slap on the cover.

Walking is what Fiennes does most in his book, walking and looking and pondering the trees. It is a good thing that Fiennes ponders well, otherwise this book would read less like an ode and more like the half-crazed ramblings of Radagast the Brown (Tolkien’s forest-dwelling, possibly brain-damaged wizard). The book is about woods and forests, but Americans probably wouldn’t use those terms. The woods of Britain have been so thoroughly decimated by industry that most of what Fiennes calls a wood or a forest would, in America, be recognized as a well-groomed municipal park. This is not to say, of course, that Americans have done a better job preserving our trees — we just had a lot more of them to start with.

Begin typing your search above and press return to search. Press Esc to cancel.